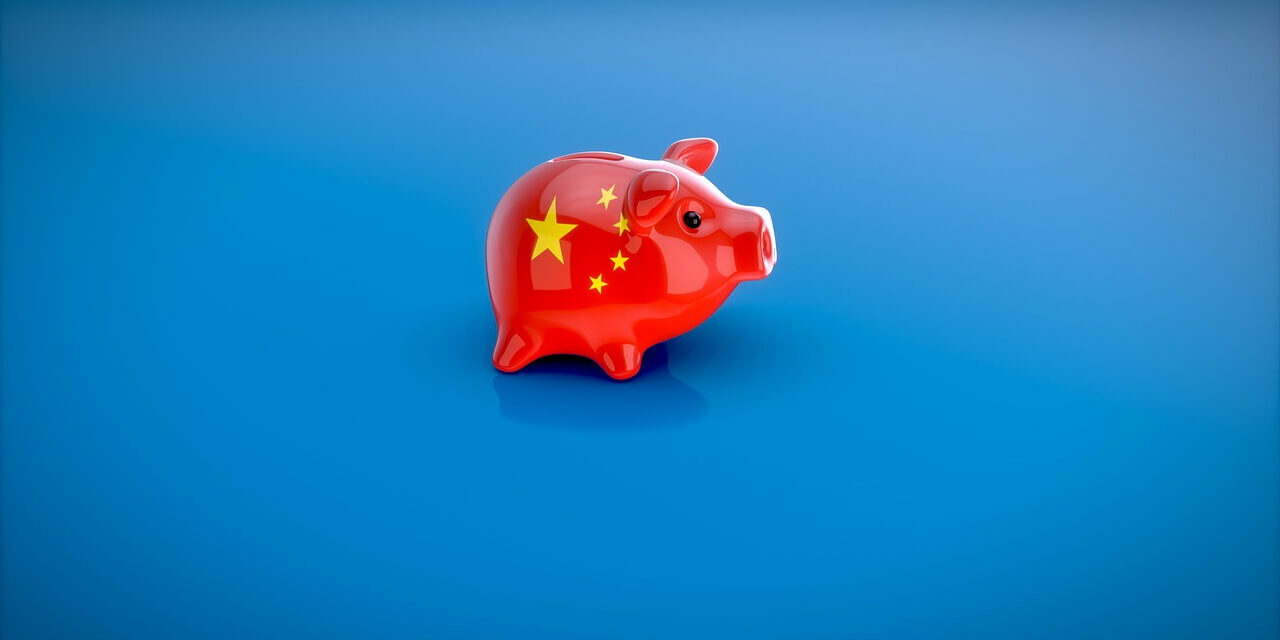 Two major new stories hit the wire this week. Both stories are about activities from China that could threaten United States markets and treasuries.

Last week, the US Treasury Department released pertinent data showing that China sold more of their US Treasuries in May. Their total US Treasuries holdings are now the least they’ve been in the past two years.

Another story hit the media at the same time yesterday. We learned the Chinese Defense Ministry indicated that they might deploy the People’s Liberation Army in Hong Kong. They’re considering unleashing soldiers on the streets of Hong Kong if the protests don’t come to an end. They are particularly focused on the financial center city.

Those paying attention see this news from China as a substantial warning. They realize that diversifying their retirement and investment portfolios is paramount during these troubling times.

The threats to the economy are real. They will significantly devalue the US dollar. At the same time as the dollar drops in value, gold will continue to rise in price. Opening a gold IRA account is the perfect way to hedge your bets against current and future economic turmoil.

In total, China has sold a huge $20.3 billion worth of American government debt holdings in three months. It’s difficult to understand their agenda. But it seems like they are moving further and further away from the US. In fact, in 2018 they even sold $72.9 billion in US Treasury holdings.

All in all, China’s total US Treasury holdings now equal $1.110 trillion. This is down from their record holdings of $1.25 trillion in February 2016.

What does this mean for individual investors? It means that China and the US are on difficult terms right now. This also means a prolonged trade war between the two countries can have a major negative impact on your portfolio. And it also means it’s time to open a physical gold IRA. With it you can protect your holdings from a struggling global economy and a devalued US dollar.

China Is a Critical Treasuries Buyer Due To Rising US Deficits

Oddly enough, the media isn’t giving much attention to the Chinese selling off their US treasury debt. As of right now, China remains the largest creditor to the United States. But if Beijing continues to back off of their bond buying, the American government is headed for trouble. At this time, Washington is currently seeking more buyers for billions of dollars’ worth of Treasuries to continue to pay for rising deficits.

In the 2019 fiscal year, the US government has generated $747.1 billion in budget deficit. And analysts predict that the deficit will exceed $1 trillion at the end of the fiscal year.

What happens if the US’s largest treasury buyer – China – continues to sell? The Department of the Treasury in America will face major difficulties for many months to come.

Investing in a precious metals IRA is a good idea at this time. It’s an excellent hedge against the failing US dollar. Plus precious metals like gold and silver also increase in value during times of economic trouble. So it’s a win-win scenario and a great way to protect your ailing portfolio.

Gaining a Better Perspective on China, US Treasuries, and the Nuclear Option

Certain analysts believe that China can and will continue to create a major treasury crisis for the US. They are currently calling it the nuclear option. It’s a tactic that the Chinese might use to win the ongoing trade war with President Trump.

The results of the nuclear option could end up as follows:

Most analysts expect China will avoid the nuclear option. This tactic would create major economic pressure on their economy as well.

Even so, the Global Times – a Chinese state-controlled newspaper – had some insightful comments about the situation. An editor of theirs says Chinese scholars are working hard to figure out how to dump US treasuries. But they want to do it in a specific way without creating too much upheaval.

What does this mean for future retirees and US investors? It means the value of your portfolio is at stake. It also means it’s time to invest in a gold IRA. A physical gold IRA will protect your portfolio against significant economic threats and a weakening US dollar.

Hong Kong is receiving threats from the Chinese this week. The British colony officially became a part of China on July 1, 1997. It’s a part of a framework named “one country, two systems.”

Hong Kong political tensions are beginning to boil over. A political upheaval has existed for the last two months and it’s only getting worse. The main issues at stake are as follows:

How to Handle Significant Geopolitical Developments in China as an Investor

As an investor, your first and only job is to protect your portfolio. Between China selling off their US Treasuries and no longer buying up treasury debt, the US finds itself in a tough financial situation.

Will you let the whims of the Chinese government destroy your portfolio? Or is it time to finally protect your nest egg?

A gold IRA is the perfect investment vehicle during these troubling times. Gold tends to rise in value as the US dollar falters. It’s a much more attractive option during threatening economic times.

Many investors are looking to this safe haven investment now more than in the last decade. Do yourself and your portfolio favor and open a precious metals IRA as soon as possible.

You’ll feel better knowing you’re protected during this tough economic climate. It will make it much easier to sleep at night.

Do you have any questions on the article? Ask below!