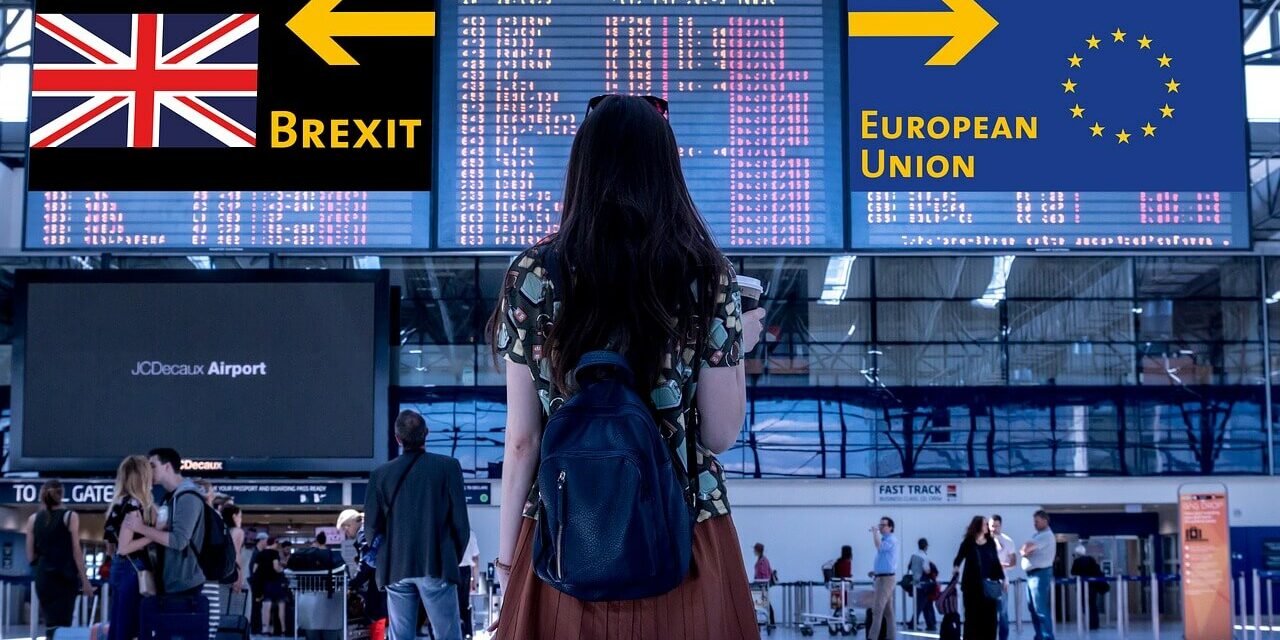 Two serious economic situations around the world provided financial warnings for us this week. First there’s Asia and Europe. There was a major decline in factory activity throughout the month of June. Second, the US saw very little economic growth take place during the same timeframe.

The news coming out of Asia is particularly difficult to grasp. According to the International Monetary Fund, Asia represents more than 60% of total GDP in the world. They basically fuel the world’s global growth economic engine.

From an economic standpoint, this is fairly dire news. But it’s a strong reminder that future retirees and investors need to shore up their portfolio. The best way to do so is through gold IRA investing. It’s a great way to hedge against inflation, slow economic growth, and other geopolitical factors.

Euro Zone Economies in Jeopardy According to IMF Report

The IMF recently released their annual report. They discussed the various economies in Europe and multiple risks currently threatening them. In fact, the IMF believes that there are currently three major risks threatening the economic future of the euro zone. These risks include the following:

These threats are big and they are real. They’re so potentially devastating that the IMF is currently backing plans for more economic stimulus from the European Central Bank. In fact, the IMF projects that the European Union will suffer an output decline. They believe the 1.9% output in 2018 will decline to 1.3% in 2019. And by 2020, they hope output will recover to 1.6% but there are no guarantees.

The European Commission projects even less optimistic numbers. They expect European Union output to decline to 1.2% in 2019. And they hope for a mild 1.4% recovery by 2020.

Christine Lagarde is the current IMF managing director and future head of the European Central Bank. She says the European Union will suffer from inflation and anemic economic growth for a prolonged period.

With so much instability in the global economy, it’s time to consider investing in a precious metals IRA. Owning a physical gold IRA helps investors withstand so much unnecessary economic turmoil.

Gold protects against inflation, weak currencies, and a failing global economy. Consider investing in precious metals sooner rather than later to secure your financial future.

According to the IMF report, there are three major problems happening in Europe all at the same time. The report concludes that the three big issues facing European economic stability include:

In particular, the IMF finds the troubles with Italy very worrisome. Their major concern is that domestic banks and holdings make up the biggest portion of their sovereign debt. In recent months, their bond yields have fallen in value. But rapid market changes and market sentiment are a very concerning potentiality.

Why is this a big issue in Italy? They’ve recently began showing slowing economic growth. This can lead to sharp fiscal tightening by the Italian government. They’re also concerned that the Italian economic troubles can spill over to other euro zone countries.

This possibility was recently reported by Reuters in June. They are afraid inflation will not reach the ECB target of 2% until 2022. And the IMF feels that inflation could get even worse. They recommend putting a purchase program in place to protect against the possibility.

On a personal level, opening a gold IRA account can protect individual investors from inflation. In fact, gold tends to rise in value as the US dollar loses purchasing power. A physical gold IRA is ideal during tough and uncertain economic times.

The IMF report also noted that a slowing economy isn’t happening in just Europe. China recently mentioned that their nation’s exports have declined by 1.3% this June when compared to a year ago. But even more telling is their plunging imports. Their imports dropped by 7.3%, which is much more than anyone ever expected.

China and the US are currently in the midst of a trade war. The results of this trade war are being felt all throughout Asia. When you couple this with an international economic slowdown, you see a dire financial picture begin to take shape.

There’s no question that the world economy will eventually rebound. But when will it happen? And how much of your retirement portfolio will be decimated by the time it happens?

Instead of praying for an unlikely outcome, you need to become a proactive investor. You need to protect your retirement funds against inflation, a slowing economy, and a weak US dollar. The best way to do so is by opening a precious metals IRA.

An Economic Contraction in Singapore Points to a Slowing Global Economy

The world looks at Singapore as a major trade barometer. And the global economy recently experienced a warning shot across the bow. Singapore’s economic contraction is a sign that the global economy is decreasing. In fact, Singapore’s GDP has dropped by 3.4% in the second quarter when compared to the first quarter. This is the biggest deterioration since 2012.

Why is this important? Singapore depends heavily on international trade. And since trade is slowing down around the world, their GDP is suffering. The country is so sensitive to trade and when it slows down their overall economy feels the pressure.

The news hasn’t been good for most investors around the world. There really is a major economic slowdown happening. The only way to protect your retirement portfolio from its negative effects is to invest in a gold IRA.

Gold has a positive track record dating back thousands of years. When fiat currencies falter or fail, gold goes up in value. A precious metals IRA is the best way to hedge against a slowing economy, inflation, and tough geopolitical situations.

Open a physical gold IRA soon before the crap hits the fan and your retirement account loses half its value.