What Is the Best Cryptocurrency to Invest in Now? 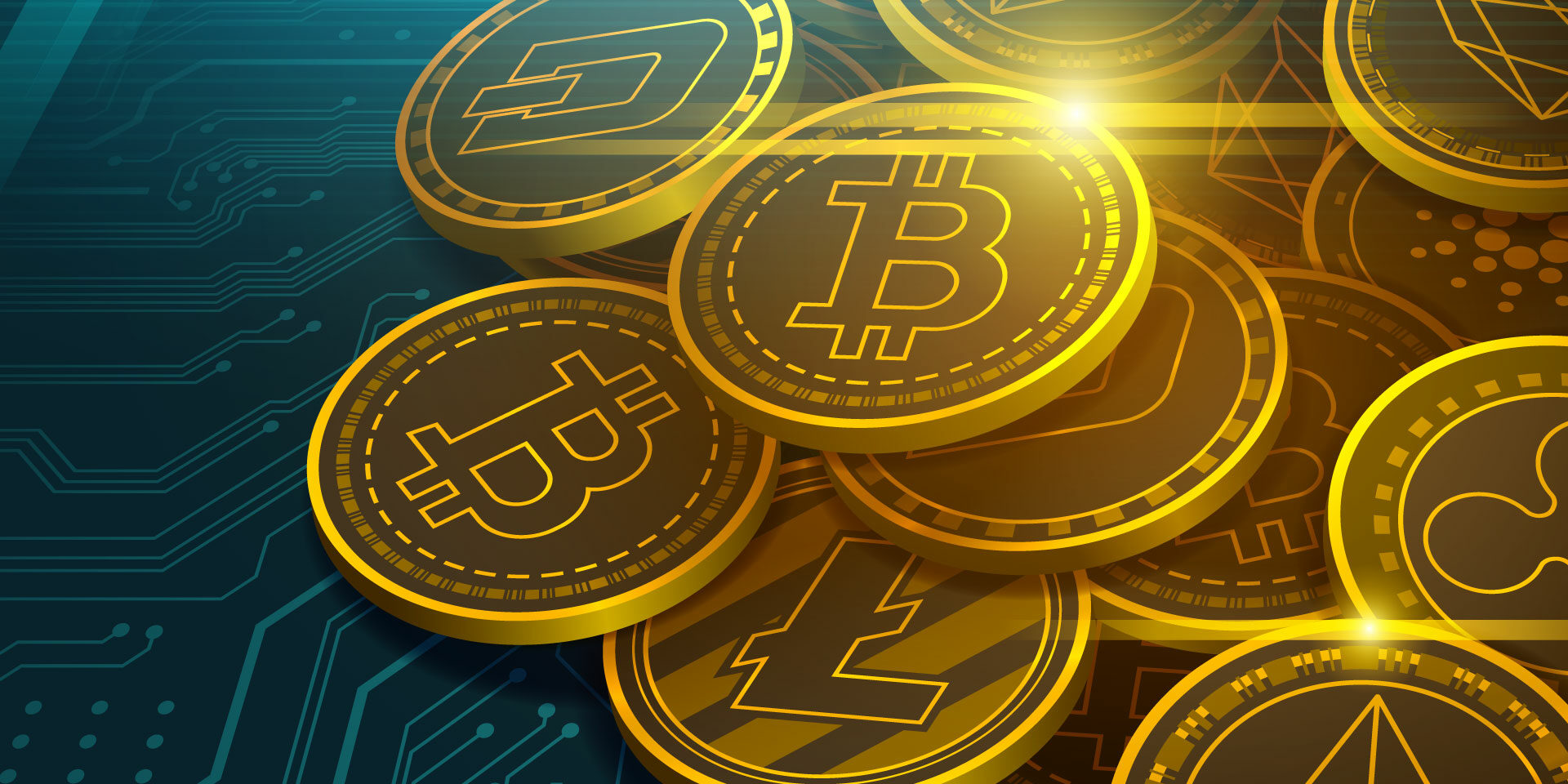 The cryptocurrency world is on fire right now in a good way! Bitcoin is approaching $50,000 and it’s nearly cracked it a few times in the past week. Other cryptos are going through the roof percentagewise and making smart investors a lot of money.

As an investor, you likely wonder which is the best cryptocurrency to invest in now. This is a tough question for the uninitiated who know very little about this topic.

I’d like to help you by providing important insight into the various cryptocurrencies that you could potentially invest in. And even more important, I’ll remind you that the best way to invest in crypto is through a cryptocurrency IRA.

I’ll focus this article on my favorite cryptocurrencies like Bitcoin to invest in. I try to avoid the negative whenever possible. So, if it isn’t on the list, then you should steer clear of it. Because it’s probably more of a gamble than anything else.

Sound good? Keep reading to discover the top altcoins for your cryptocurrency IRA.

I’ll dive into Ethereum first and save Bitcoin for the end.

What makes this digital currency so attractive?

Two things that include:

I personally love Ethereum, but not because I’m some kind of clairvoyant cryptocurrency investment guru. I am not an all-seeing, all-knowing visionary by any stretch of the imagination.

But here’s what I do see: major institutions are pumping serious money into Ethereum.

Well, as an example, their market cap has risen to $200 billion very recently. It was $160 billion just two weeks ago. And as recently as last September, the total market cap was only $40 billion.

Now these are huge amounts of money that should not scare you. In fact, you should feel safe knowing that Ethereum has risen five times higher than it was mere months ago.

This tells you that other major investors – meaning huge corporations and the traditional banking system – are pumping billions of dollars into this digital currency.

Guess what? Ether isn’t going away anytime soon. As a matter of fact, it belongs in your cryptocurrency IRA as soon as humanly possible. It’s only going to get better from here even if the price does temporarily pull back in the short-term.

Have you ever heard of Bitcoin Cash? Many newbie investors fail to realize that Bitcoin Cash split from Bitcoin in 2017.

Why did it happen?

A couple of big reasons were the driving forces behind the split. They include:

While should you invest in Bitcoin Cash in your cryptocurrency IRA?

For starters, the value is on the move in a big way. As a matter of fact, the price has gone up by more than 100% since last September.

In the short-term, it’s certainly possible for Bitcoin Cash to lose some value along with other cryptocurrencies. They’ve been on a massive tear during the past six months. And they’re bound to cool off for some investors take profits.

That doesn’t mean the party’s over. Too many people jump ship the second the price starts going down. This would be an enormous mistake to make and I don’t want you to miss out on a bigger move.

Holding for the long-term is the intelligent way to invest. Too many major corporations and financial institutions are pumping billions of dollars into these digital currencies. They aren’t going away anytime soon.

Do you really think PayPal, Bank of New York Mellon, Tesla, and other major institutions would invest in potential failure? With this kind of attention, it’s already inevitable that cryptocurrencies like Bitcoin Cash are too big to fail.

Just enjoy the ride and capitalize on these incredible investments. And add them to your cryptocurrency IRA to take advantage of tax breaks and other significant benefits.

Litecoin, better known as LTC, is an exciting cryptocurrency to own right now.

LTC is the second digital currency in existence. It came on the scene not too far after Bitcoin was first introduced.

But getting to the altcoin market early is only one reason why you’d benefit tremendously from investing in Litecoin.

The other reasons include:

It has the necessary supply limitations in place that make supply and demand so powerful.

How limited is LTC?

Well, the overall supply is four times greater than BTC and BCH, which means the cutoff is 84 million coins.

Why is this important?

First off, 65 million coins were already successfully mined, so there aren’t too many left to discover.

This means investors are going to be clamoring to get their hands on LTC any way possible because the value is set to rise.

Are you prepared to take advantage of this scenario? If not, you should find a cryptocurrency IRA as soon as you can. And use your funds to invest in the top cryptocurrencies that I’m recommending to you today.

XRP is the next cryptocurrency that you better pay attention to.

It’s on the move and it doesn’t appear to be slowing down anytime soon.

But in reality, this isn’t the reason why you’re here.

You need to forget about short-term thinking and consider investing for the long-term in a cryptocurrency IRA.

Ripple is worth billions of dollars in market cap. And financial institutions like Chase, HSBC, and Moneygram see its value. This is why they invested so heavily into this digital currency.

Are you willing to get left behind? Or are you ready to open a Bitcoin IRA to invest in profitable cryptocurrencies like a Ripple? And let’s not forget about the other great choices that I shared with you today.

No list of the best cryptocurrencies to invest in now would be complete without adding Bitcoin to the group.

Everyone has heard of Bitcoin at this point. The only people that don’t know about Bitcoin live in Third World countries without access to the Internet.

This cryptocurrency is the big daddy of them all. It’s the one that everybody wants to own because it has gone up in value tenfold in the past year. And I’m not kidding even a little bit.

But why should you own it now?

I don’t know about you, but I prefer to invest in a sure thing. And investing in Bitcoin is the closest thing to a sure thing that you’ll ever get.

The price can certainly go down temporarily in the short-term. This investment is very volatile. That’s why I want you to open a cryptocurrency IRA. And hold onto your investment for many years as it accumulates big-time wealth.

I hope you truly understand the value of cryptocurrencies. But even if you don’t get this investment in the least, just know that it isn’t going away. Bitcoin has nearly $1 trillion in market cap. Other cryptocurrencies aren’t far behind. This is a massive investment with huge financial backing.

Do me a favor and don’t miss out on this unique opportunity.

How should you get involved? I recommend opening a cryptocurrency IRA as soon as you can. Fund it with the maximum amount allowable and invest in cryptos like Bitcoin, Ethereum, Ripple, Litecoin, and Bitcoin Cash.

You’ll be pleasantly surprised with your results over the long term. And you’ll have the opportunity to retire comfortably in style. Get moving before you miss the boat!