What Is the Best Silver Bullion to Buy? 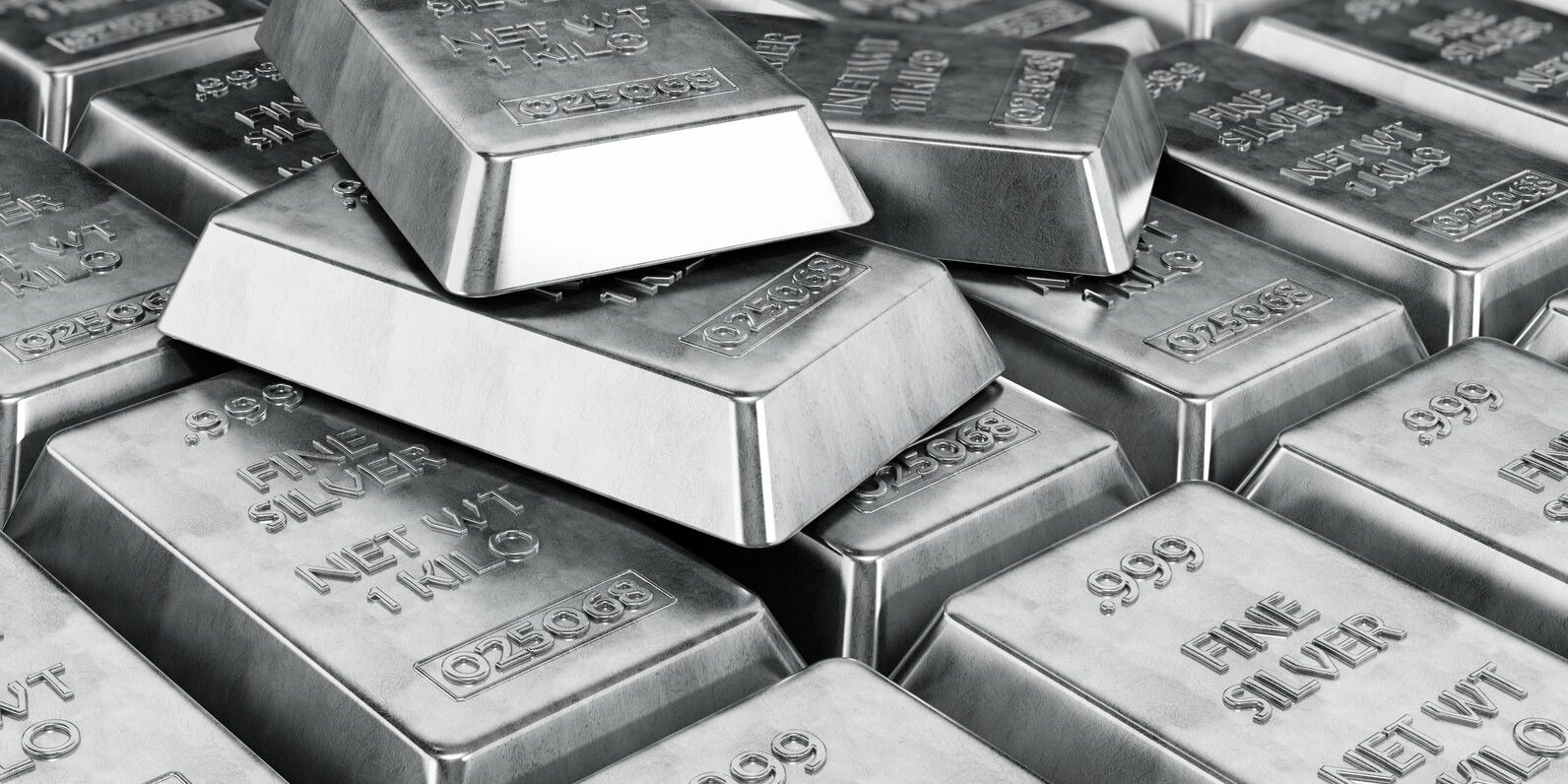 Investing in silver bullion is the intelligent choice. Why?

The United States is in a weird place right now. We’re about to have a new president enter the office under suspicious circumstances.

Some believe President-elect Biden cheated to win his new position. Others don’t care if he cheated, just as long as President Trump is no longer in office.

Yet still others say it’s impossible to steal an election. They believe election security is too tight and unbreakable.

It doesn’t really matter who you voted for. This isn’t a political post by any means.

Why talk politics at all then?

Simply put, the US is so divided on so many issues that the US dollar doesn’t have a prayer of thriving. At least for the short-term.

I don’t claim to be a psychic. I believe America could turn things around at some point. But the divide is so great that there are many political mountains to climb before progress is made.

As a hard-working stiff trying to save for retirement, you have to become selfish and focus on your finances. This is what’s best for your family.

Moving your wealth away from the US dollar is really smart right now. It limits your exposure to corrupt governments, political unrest, and a dismal coronavirus fueled economy.

And the best silver bullion to buy…

This is a great place to start minimizing your exposure to the US dollar.

I’ll share some of my favorite silver bullion investments (with IRA approval) as I continue moving forward.

Care to discover my thoughts on the top investments? Keep reading to learn the truth as I see it.

Or if you prefer, click here to learn more about the top silver IRA companies in business today.

The Best Silver Bullion Coins for a Precious Metals IRA

Please take a look at a list of the top silver IRA bullion coins to consider adding to your portfolio. They include the following options:

Each of these silver coins possesses the correct purity levels to receive IRA approval.

As an IRA investor, it’s important to know the rules regarding these investments. Only certain silver coins like the ones mentioned above are allowed in your silver IRA account.

Anything else was deemed unacceptable because it didn’t meet the necessary purity standards or other requirements of the IRS.

This American silver coin is released every year. It is 1 ounce in size, and contains .999 fine silver. And it is fully backed by the American government. If you have full faith in this government, then you believe in the purity, content, and weight of the coin.

When they first released this coin, it came out of the San Francisco Mint in 1986. But they moved in 1993 to the Philadelphia Mint. And once again, they moved the coin for a third time in 2001 to West Point.

This beautiful coin from Australia has a gorgeous design. Even more exciting is the fact that it showcases a Koala, which is one of the most favored animals in the country. In fact, many people around the world are enamored by the Koala’s beauty.

Each year, a new silver Koala coin is issued. Even more exciting, they use new original artistry for each coin. And the entire series has a background setting of the Australian Outback.

The Perth Mint is responsible for striking this coin. It is made of nearly pure silver. The silver content is 99.9% pure. This is more than acceptable for silver IRA approval.

The Australian Lunar series of silver coins is very popular indeed. For starters, they first launched this series in 1996, but it was originally made up of gold coins. They began minting these coins at the Perth Mint in silver beginning in 1999.

Why is this series so highly sought after? It’s very popular because the series is based on the 12-year Chinese calendar. And the image on each coin represents each animal that is a member of the Chinese lunar cycle. This practice dates all way back to 2600 BC.

Not only do they contain 99.9% pure silver which is acceptable to the IRS. They also have beautiful images that make them almost seem like a collectible coin. Many investors gravitate toward this series because the Australian silver lunar coins look so special.

Read about the top silver IRA companies by clicking here.

The Vienna Philharmonic silver coin from Austria, also known as the silver Phil, was initially struck by Thomas Pesendorfer in 2008. This coin is minted in Vienna and contains a purity level of .999 silver in its nearly purest form.

Even more interesting: this is the first silver coin to contain a face value with the euro on it. So, the coin really made a name for itself right away. And it’s actually considered real legal tender in Austria that’s worth €1.50.

The Canadian Silver Maple Leaf has been around for more than 30 years. As a matter of fact, they first minted this amazing coin back in 1988. And like all of the other coins shared today, it has nearly pure silver quality.

In fact, the purity level of the silver that it contains is .999. This is more than acceptable for a precious metals IRA. Believe it or not, it’s just as pure as the Silver American Eagle. And it’s made of some of the finest silver bullion that money can buy.

On the face of the coin, you’ll find the profile of Queen Elizabeth II. On the back side or obverse side, there’s a picture of a stunning Canadian Maple leaf.

Besides the beautiful design, this coin contains anti-counterfeiting technology that’s considered the best in the world.

The Silver Libertad from Mexico, when compared to other coins on this list, is one of the newest choices for a silver IRA.

What makes this coin so special?

Like many of the other coins on this list, it is made of .999 fine silver. It’s available in a number of different denominations and it even has many different designs. The standard coin is the 1-ounce option and it possesses a tremendous amount of demand in the marketplace.

Mexico wants this coin to almost seem like a collector’s item even though it isn’t. They limit the number of coins that they mint each year to about 1 million. And they’ve been doing this since 2008, although they have struck this coin since the year 2000.

The Best Silver Bullion Bars for a Precious Metals IRA

We covered coins thoroughly and shared the names of the top silver bullion coins with you. Now it’s time to look at a list of the best silver bullion bars to buy for a silver IRA. The top choices include:

At this stage, it’s safe to say that there are many ways to invest in this commodity. But the best silver bullion to buy is definitely the choices shared with you today. These metals all have IRA approval, so you can easily purchase them for retirement. And you can also back off of your reliance on the US dollar at the same time.

To learn more about the top silver IRA companies in business today, please read my top 10 review. I believe you’ll find it interesting and enlightening.