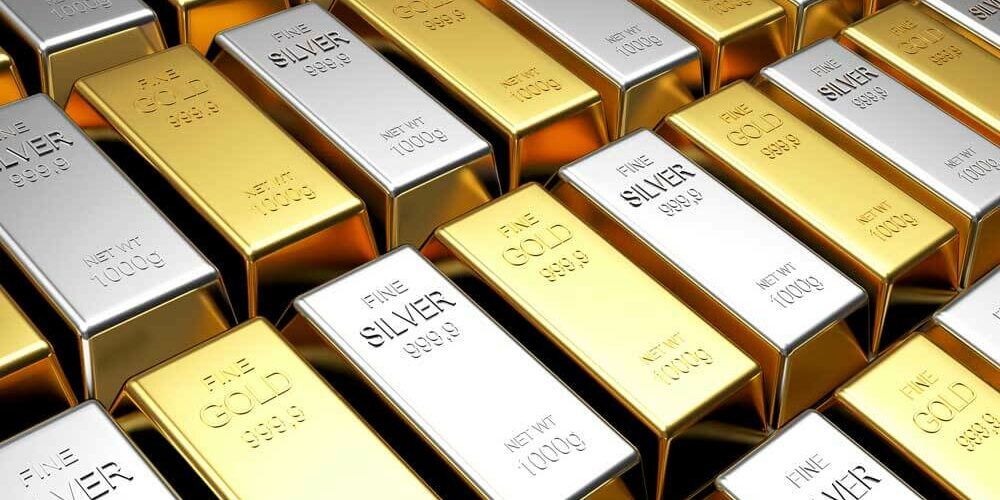 A safe haven is an investment that is expected to retain or increase in value during times of market turbulence.

Safe havens are sought by investors to limit their exposure to losses in the event of market downturns.

However, what appears to be a safe investment in one down-market could be a disastrous investment in another down-market. And so the evaluation of safe haven investments varies, and investors must perform ample due diligence.

Breaking Down the Meaning of Safe Haven

A safe haven investment diversifies an investor’s portfolio and is beneficial in times of market volatility.

Most times, when the market rises or falls, it is for a short period of time. However, there are times, such as during an economic recession, when the downturn of the market is prolonged.

When the market is in turmoil, the market value of most investments falls steeply.

While such systemic events in the market are unavoidable, some investors look to buy safe haven assets. These are assets that are uncorrelated or negatively correlated to the general market during times of distress.

While most assets are falling in value, safe havens either retain or increase in value.

There are a number of investment securities that can work as safe havens.

Some of them include:

For years, the civilizations of the world have considered gold to be a proper store of value. As a physical commodity, you cannot print it like money, and you cannot make an impact on its value by interest rate decisions made by a government.

Because gold has historically maintained its value over time, it serves as a form of insurance against adverse economic events.

When an adverse event occurs that lingers for a while, investors tend to pile their funds into gold, which drives up its price due to increased demand.

Also, when there is a threat of inflation, the value of gold increases because of its inverse relation with the U.S. dollar.

Other commodities, such as silver, copper, sugar, corn, and livestock have a negative correlation with stocks and bonds and serve as safe havens for investors.

The U.S. government backs these debt securities with full faith and credit. Hence, investors consider T-bills to be safe havens even in tumultuous economic climates.

T-bills are risk-free, as the government pays back any principal invested when the bill matures. Investors, therefore, tend to run to these securities during times of perceived economic chaos.

In the forex market, many investors consider the Swiss franc a safe haven currency. Given the stability of the Swiss government and its financial system, the Swiss franc usually faces a strong upward pressure stemming from increased foreign demand.

The country’s independence from the European Union also makes it somewhat immune to any negative political and economic events that occur in the region.

Incidentally, Switzerland is also a tax haven for the wealthy, who take advantage of the country’s high-security and anonymous banking features to evade taxes and hide ill-gotten funds.

Regardless of the state of the market, consumers are still going to purchase food, health products, and basic home supplies.

Therefore, companies operating in the defensive sector will typically retain their values during times of uncertainty, as investors increase their demand for these shares.

Many people consider cash to be the only true safe haven during times of market downturn. However, cash does not offer any real return or yield and is negatively impacted by inflation.

You cannot guarantee that any of the assets mentioned above will maintain their values during periods of market volatility.

Investors should do their research properly when looking to invest in safe havens. An asset that you consider a safe haven in a downturn may not necessarily be a good investment when the stock markets are rising.

The Drivers of Gold Demand

Gold’s primary use is for jewelry, which makes up roughly 50% of gold demand.

Another 40% of demand comes from the physical investment in gold by individuals and central banks, and includes gold coins, bullion, medals, gold bars, and demand from ETF’s and similar products that invest directly in gold on behalf of others.

The remainder of the demand is largely industrial in nature (dentistry, for example).

Step back from those statistics, and it’s clear that roughly 90% of gold demand is based on its intrinsic value.

This is something of a historical issue, since the world basically chose gold as a currency thousands of years ago. In fact, at one point, physical gold backed most of the paper money a country held.

That time has passed, of course, with fiat currencies now backed by the promise of a government to make good on its obligations.

Although governments have decided it’s easier to be off the gold standard than on it, that doesn’t change the central issue that backs gold’s intrinsic value and safe-haven status: There’s only so much gold in the world.

How Gold is a Safe Haven

With fears of more volatility in stock markets ahead, investors could do well holding gold, which is still the reliable safe haven asset, said Phil Streible, senior market analyst at RJO Futures.

“Even if you look at bonds and interest rates, the volatility has been quite high in there. We’ve seen bonds tick up three, four, five handles within a short period of time. I think that gold has been a much better, a much more stable investment asset for a safe haven,”

On the trade war with China, Streible said that a resolution between the two countries would like occur, softening fears in the equities markets.

On equities, Streible said that 2019 should see more “normalized” levels of volatility in the markets.

Gold Works On Its Own

The thing is, gold and stocks don’t always do the same thing at the same time.

For example, when the stock market is doing well, gold often lags behind. And since the market has a long history of heading higher over time, owning gold as your only investment would clearly be a risky proposition.

But the interplay between stocks and gold is where gold’s value lies for investors — and why it can be a safe investment if you use it properly.

An important way to examine the relationship between assets is by looking at correlations. Effectively, how do two investments move in relation to each other?

For example, the correlation between the entire stock market and just the midcap-segment over the past 10 years is 0.98. That means they move in virtual lockstep, as you might logically expect.

Gold, however, has a correlation with the stock market of 0.04 over that same span. Essentially, gold does its own thing.

A Portfolio Approach to Owning Gold

Many people commonly believe gold to be a safe haven in times of financial or political uncertainty.This is since it is not at risk of becoming worthless, unlike fiat currencies or other assets bearing credit risk.

Indeed, according to Baur and Lucey (2010), gold is a hedge and a safe haven for stocks, but not for bonds.

These countries include major European and U.S. equity markets.

However, the studies showed that it was not a safe-haven asset for other countries. It was not so for Australia, Canada, Japan or major emerging markets such as the BRIC countries.

Note: investors suffering losses in emerging stock markets turn to developed markets rather than to gold.

Thanks to its safe-haven status, gold acts as a portfolio diversifier.

Although most economists agree that gold is a safe haven, Baur and Glover (2012) remind investors that the safe-haven features may change over time. The features may change as gold gets more popular as an investment to protect against equity market turmoil

This is because investors who hold significant amounts of gold in their portfolios are at a certain risk. They may be forced to sell some or all of these holdings in times of equity market stress. This is especially when they face borrowing or liquidity constraints in other portfolio holdings.

This is an interesting point, especially in light of the fact that gold prices initially fell after Lehman Brothers’ bankruptcy due to forced sales.

However, do not limit yourself to perceive gold as a safe haven against crashes in any particular asset market. Gold is an insurance against broader systemic tail risks.

In other words, physical gold is a safe haven, which protects investors during crises. However it is not necessarily so in normal times of high confidence in the fundamentals of the economy.

However, holding physical gold is not a safe haven against any particular asset class; rather it is protection against systemic risks – an insurance against the current monetary system based on the fiat U.S. dollar.

It is best to hold physical gold, tax-free in a gold IRA with a trusted gold IRA custodian. If you would like to invest in a Gold IRA, view our List of Top 10 Gold IRA Companies first.

Do you have any questions on why a Gold or Silver IRA is the best safe-haven asset? Ask below!